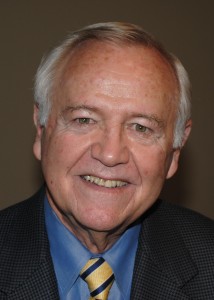 Part of the CARES Act was relief payments to individuals and eligible children. As they begin to implement the bill, the @IRSnews has pushed out some information on this important program. Read more and let me know if you have any questions:

In one word, the South.

The Speaker is failing yet again at leading the People’s House at a time of crisis. Instead of a partisan commission to oversee the Exec Branch/Agencies (House Committees already do this function), she instead needs to focus solely on our main threat and that of the world...